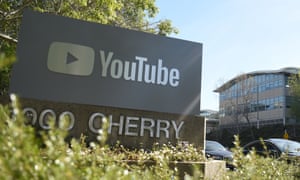 Google’s YouTube advertising revenues topped $1bn a month in 2019, the company announced on Monday, the first time it has revealed how much money the streaming service brings in.

But the news was not enough to satisfy investors who sold off shares in Alphabet, Google’s parent company, when it announced revenues for the last quarter that were below expectations. Shares fell 4% after the markets closed.

Sundar Pichai, Alphabet’s chief executive, has promised more transparency at the company following his elevation and the decision of founders Sergey Brin and Larry Page to step down from day-to-day operations. 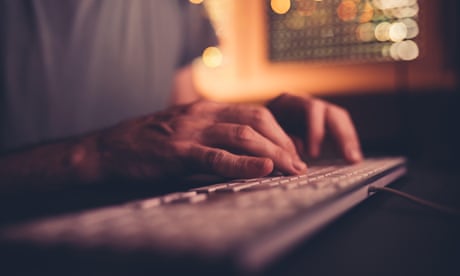 In his first quarterly earnings release as head of Alphabet, Pichai revealed YouTube had revenues of $15.15bn in revenue in 2019, with $4.72bn in the fourth quarter alone. The figures do not include YouTube’s non-advertising revenue, like subscriptions for YouTube TV, which are included in Google’s other revenue segment.

Google’s fast growing cloud business, where it is fighting for market share with Amazon and Microsoft, generated $8.92bn in revenue in 2019, with $2.61bn generated in the fourth quarter.

“Our investments in deep computer science, including artificial intelligence, ambient computing and cloud computing, provide a strong base for continued growth and new opportunities across Alphabet,” said Pichai.

You’ve read 13 articles in the last four months. More people than ever before are reading and supporting our journalism, in more than 180 countries around the world. And this is only possible because we made a different choice: to keep our reporting open for all, regardless of where they live or what they can afford to pay.