Hotels will be coming to eight cities 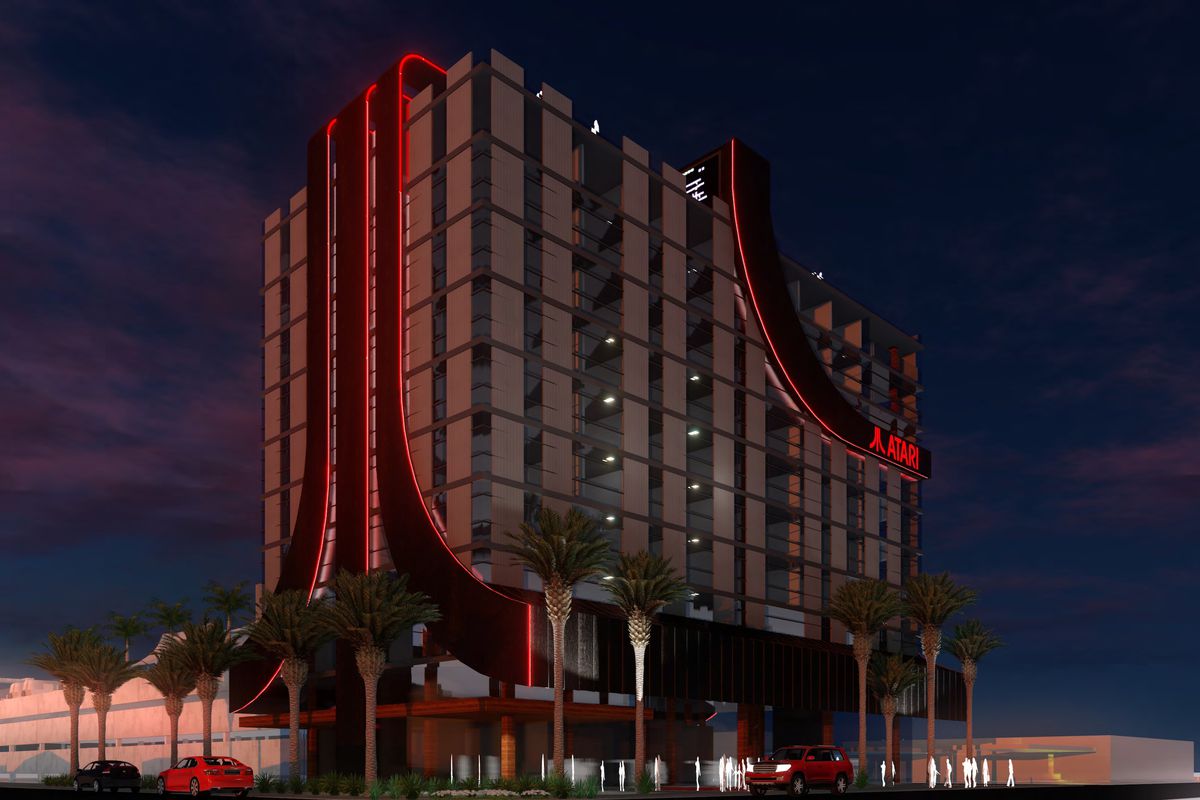 Atari has licensed its name for a number of brand partnerships in the gaming space, but the company’s latest deal to build eight Atari-branded hotels marks its foray into the hospitality industry. The company announced a licensing deal with US real estate developer True North Studio and GSD group to build eight hotels in the US. Construction will begin in Phoenix in mid-2020, with more hotels to come in Austin, Chicago, Denver, Las Vegas, San Francisco, San Jose, and Seattle.

The “video game-themed destination” will offer gaming playgrounds that include VR and AR games, and some locations will have venues and studios to accommodate e-sports events. Atari says the hotels will have meeting rooms, co-working spaces, restaurants, bars, a bakery, a movie theater, and a gym. The company says it’ll be a destination for families and business travelers, which lends itself to a hilarious image of a businessman trying to print something in the meeting room while a Fortnite tournament happens in the next room. 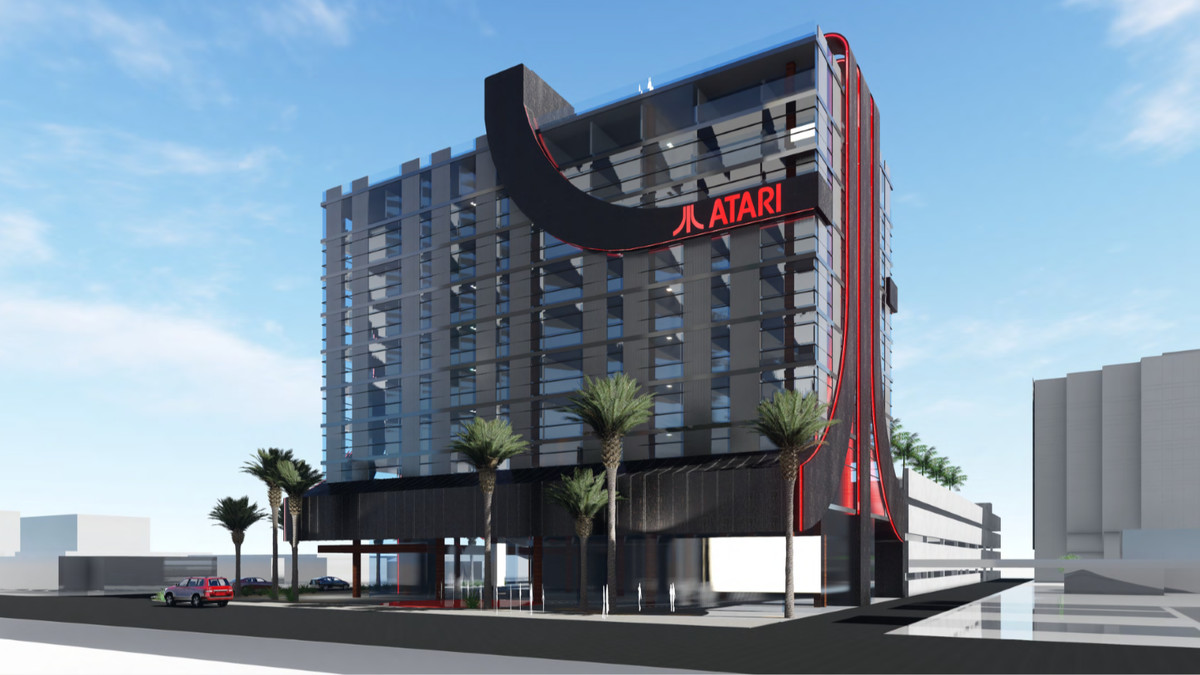 Atari will receive 5 percent of hotel revenue, and it received a $600,000 advance for inking the deal. The hotel will be located close to Steve Wozniak’s Woz U university campus in Arizona, which is also associated with the Phoenix-based GSD Group.

Meanwhile, the development of the Atari VCS retro console has been reported to be undergoing significant difficulties, with the console’s lead architect claiming that he hadn’t been paid in over six months. If Atari, a gaming company, is having this much trouble with building a game console, it paints a troubling picture of how the hotels will turn out.