Eve V creators’ next crowd-developed product is a monitor

The question is whether they can actually ship it 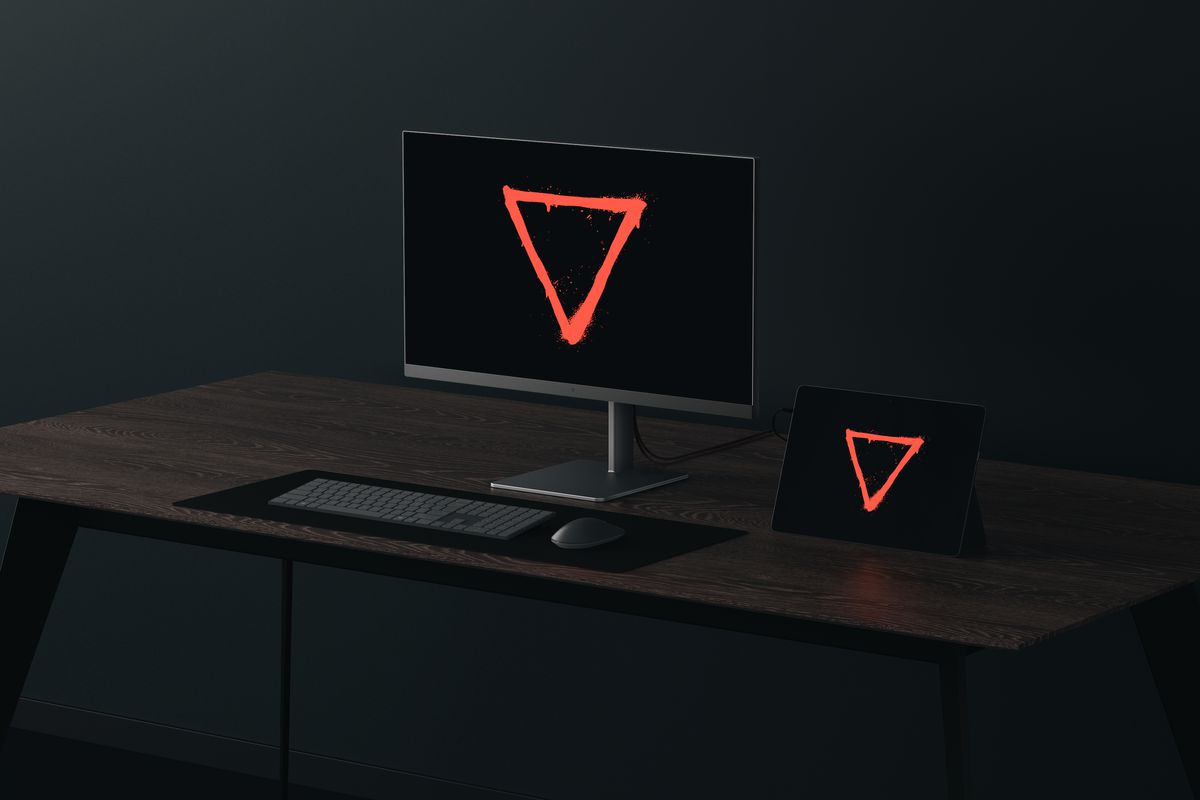 Eve, the Finnish hardware startup that crowdsourced ideas for what turned out to be a pretty great Windows 2-in-1 but then struggled to meet demand, has announced its next product. The Spectrum is a “crowd-developed” monitor that, if the company can deliver, sounds like a compelling option. Of course, as with the Eve V, that is a big if.

While the specs make the Spectrum a good gaming monitor on paper, the metal design is a lot more understated than most options in the space. Like the Eve V, the port selection will be a major selling point: two USB-C (one with 100-watt USB PD output), two DisplayPort, one HDMI, three USB-A, an audio jack, and a USB-B port for hub functionality. That’s far more than you get on pretty much any consumer monitor. 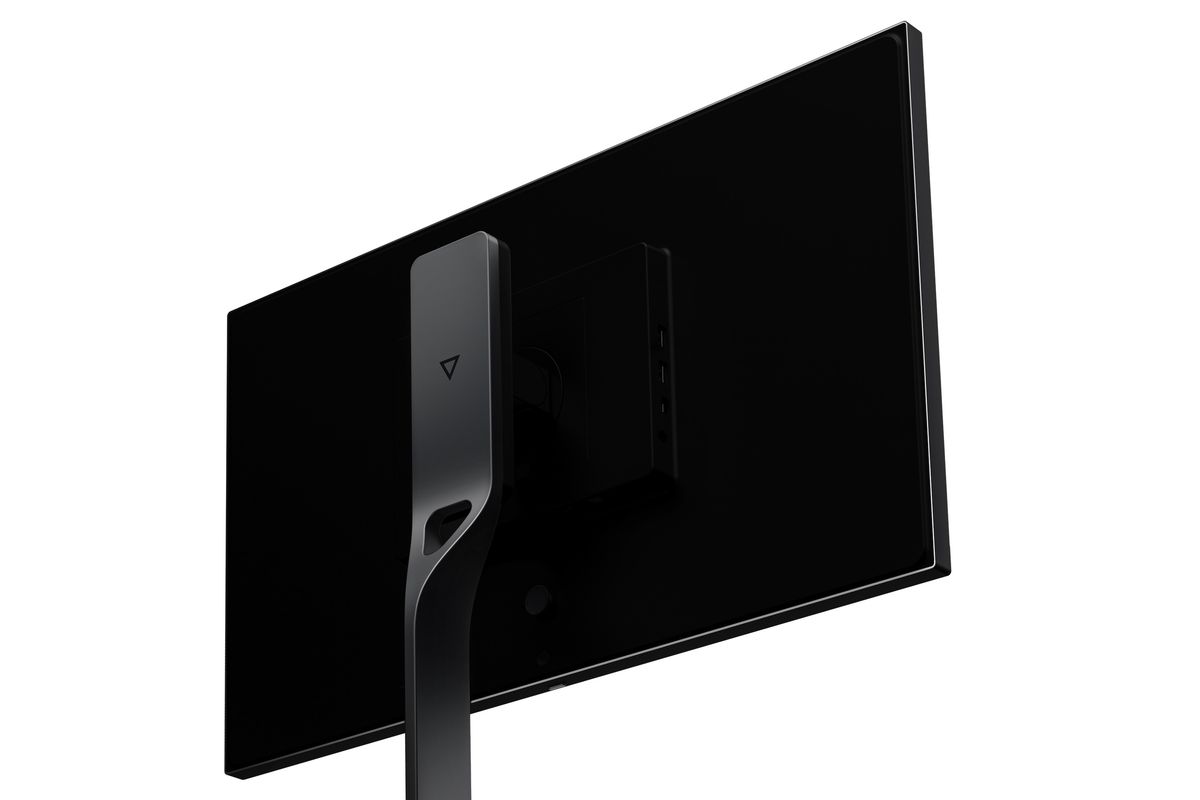 What’s the catch? Well, much like Apple’s Pro Display XDR, the Spectrum doesn’t come with a stand. Eve says that 47 percent of its community wanted the option to buy without. Fortunately, the $99 official Eve stand costs ten times less than Apple’s and offers height adjustment, portrait orientation, and a quick-release switch.

The other catch, of course, is that Eve can’t necessarily be trusted to deliver this product on time, though the company has a new supply chain partner and is trying to be more realistic than it was with the V. The Spectrum can be reserved with a $100 down payment that’s refundable at any time before your monitor is actually produced. That should be Q3 for the entry-level model and Q4 for the other two, if all goes to plan.

I would recommend waiting to see if all does, in fact, go to plan. We’ll keep you posted on whether that turns out to be the case.