Only for players who compete on the OCE and Asia servers 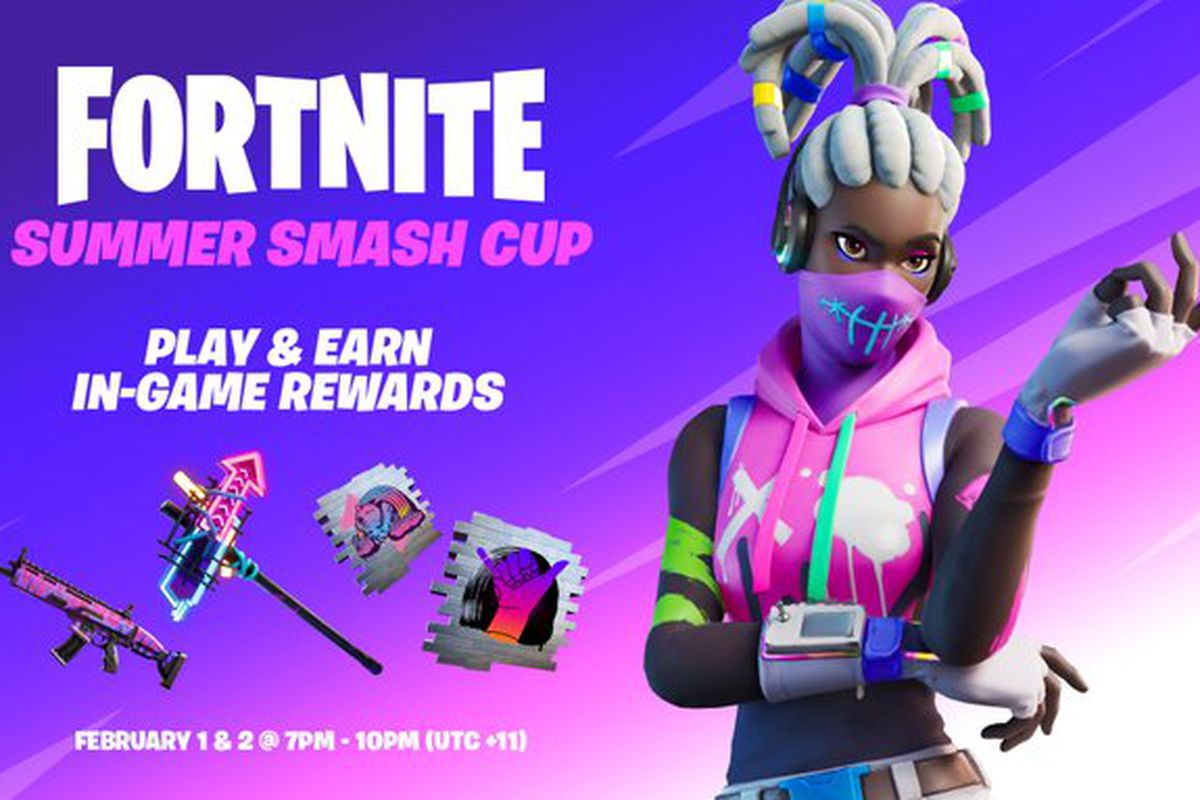 Epic has announced an in-game Fortnite tournament for this weekend that’s timed with the Australian Open, and players who compete will have a shot to earn the game’s first-ever competition skin. The in-game item can only be earned by placing well in the tournament.

But there is a catch — only players on its OCE (Oceania) or Asia servers can compete for the prize. If that’s you, and if your Fortnite account is level 15 or higher, Epic says you’ll be able to compete in the Summer Smash Cup, which takes place on February 1st and 2nd from 7PM AEDT to 10PM AEDT (3AM ET to 6AM ET). You’ll be able to play in 10 matches each day to earn in-game points for surviving a battle royale match for as long as you can and earning eliminations. You can read the official rules in their entirety right here.

If you want to try to get the skin but don’t play on the OCE or Asia servers, though, you can switch to those servers manually from the in-game settings menu. But do so at your own risk — depending how far away you are from those regions, you might experience some lag. Epic hasn’t yet said if players in other regions will have the opportunity to earn or buy this skin in the future.