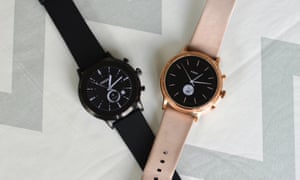 The Fossil Gen 5 is easily the best Wear OS smartwatch you can buy at the moment, and as long as you don’t expect it to be an Apple Watch-beater, it gets the job done and looks the part.

Smartwatches that run Google’s Wear OS software have come in many different designs from various different manufacturers, and work with both Android and the iPhone. But they have long been plagued by sluggishness, poor battery life and a software experience that is behind the competition.

Fossil Group, which includes the signature Fossil brand and many others such as Michael Kors, Diesel, Misfit and Skagen, has been making the best of Wear OS, but often that simply hasn’t been good enough.

Fossil’s fifth-generation smartwatch, the Gen 5, is important for the whole of Wear OS, as its internal workings will also form the basis of all of Fossil Group’s various smartwatches this year.

A watch made by a watchmaker 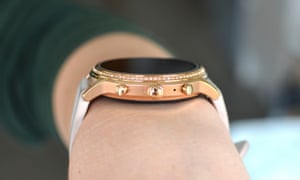 The Gen 5 is a good-looking watch in its own right, with various different colours, finishes and straps available. It doesn’t immediately scream that it’s a piece of technology, which is a good thing.

At 12mm thick and 44mm wide the watch isn’t small, but it looks fairly slim, easily fits under a shirt cuff and doesn’t look out of place on relatively small wrists.

The 1.28in AMOLED screen is crisp, clear and bright enough to see in direct sunlight with automatic adjustment. It’s on all the time by default so you can see the time and notifications at a glance.

Fossil provides loads of highly customisable watch faces, most of which look really good, plus there are hundreds more on the Play Store. There’s a speaker hole in one side of the watch with two buttons that launch your choice of apps and one rotating crown on the other.

As a watch, then, it ticks most boxes. 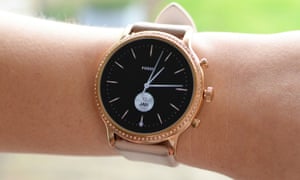 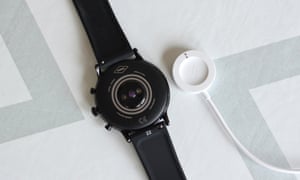 The Gen 5 manages to banish the issues of poor performance and battery life of Wear OS to the past. Performance is good, if not quite on par with the Apple Watch Series 5, with no noticeable lag or dip in speed in general usage, helped by the 1GB of RAM and newer Snapdragon Wear 3100 processor.

Battery life is also improved, lasting at least a day with the “Daily” mode activated, which turns on all the functions. Put on my wrist at 7am with background heart rate monitoring, the Gen 5 ends the day at 11pm with at least 25% battery left – a marked improvement over most Wear OS watches that struggle to make it through a full day.

The “Extended” battery mode, which turns off some of the features including the always-on screen, lasts more than two days between charges, while time-only mode lasts much longer still.

Charging takes just over an hour via the small white magnetic USB puck that attaches to a ring to the back.

It’s worth noting that while the watch comes with a two-year warranty, Fossil said the battery cannot be replaced, meaning the watch is ultimately disposable. 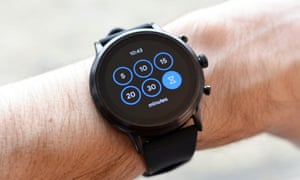 Wear OS has improved over the last year, but simply isn’t as feature-complete or as slick as Apple’s watchOS or Samsung’s Tizen on their respective watches.

You navigate via swipes on the screen. Left to right for Google Assistant. Right to left for various widgets for things such as timers, Google Fit and others called Tiles. Swipe up from the bottom for notifications and other bits. Swipe down from the top for quick settings, such as airplane mode, volume, battery modes and Google Pay. Long-press on the watch face to change it.

Press the crown in to access a list of apps or go back to the watch face. Swipe from left to right typically works as the back button on Android. It’s fairly simple and easy to get the hang of. 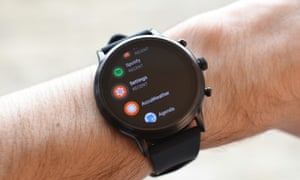