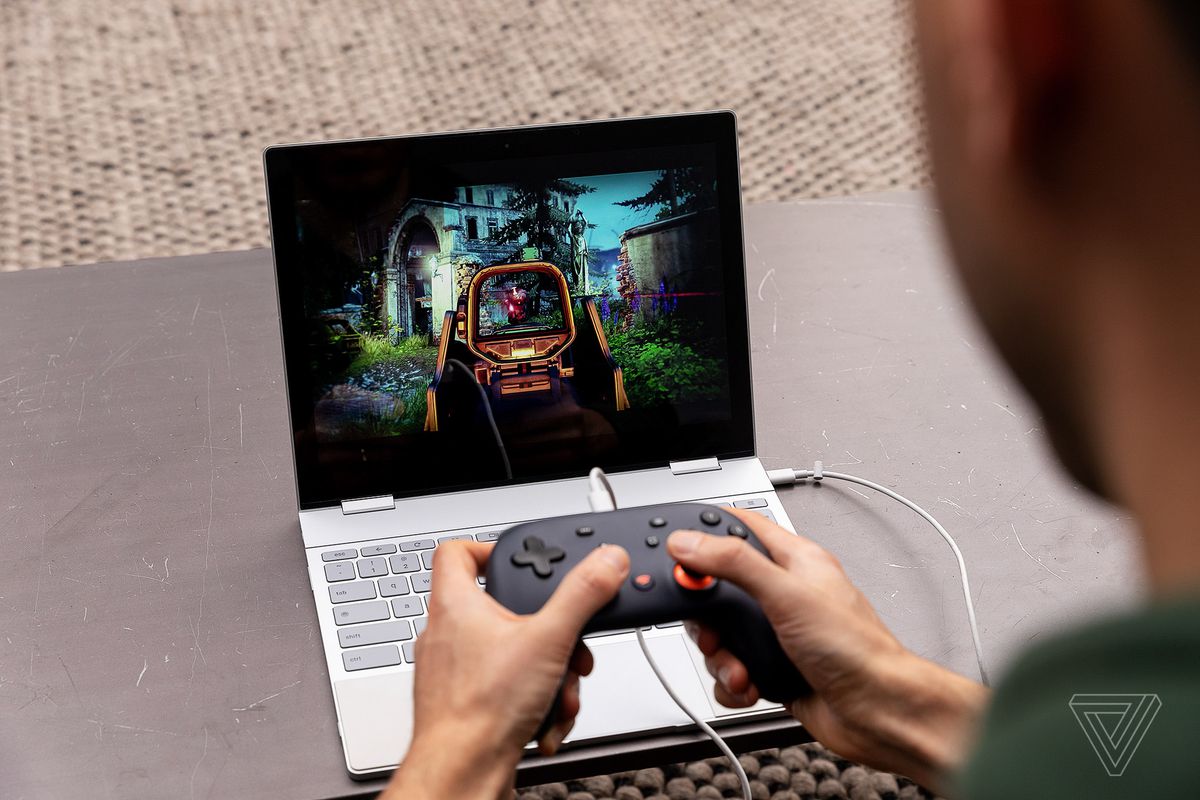 At launch, Google promised that a free tier of its Stadia cloud gaming service would arrive sometime in 2020 to go alongside its paid tier. The 12-month span of a year is vague, but Google executive Phil Harrison has narrowed down the waiting period to the next few months, per an interview with Protocol. As for whether “the next few months” might mean August or as early as April or May, we’re not sure. Google declined to tell us more.

Once the “Stadia Base” free tier rolls out, Harrison tells Protocol that Stadia can be accessed with “No money down, without having to put a box in your home, you can just click and play amazing games straight from our data center.” Compare that to today’s situation, which sees customers paying three ways for access to Stadia. It costs $129 for the Founder’s Edition, $10 per month (after a three-month trial) to subscribe to Stadia Pro which gets you complimentary access to a precious few titles, and you’ll need to purchase each game piecemeal. On top of that, its catalog is lacking in games, making it a tough sell for new and current customers. 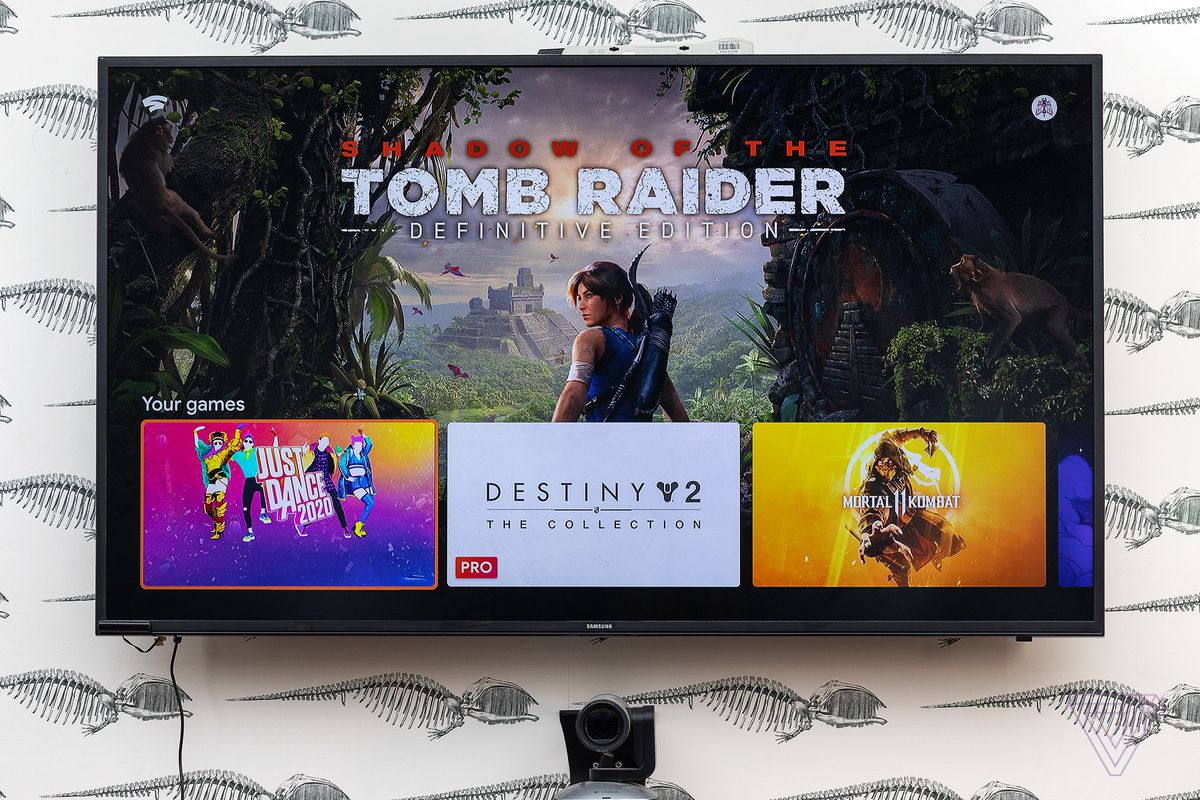 Almost every console release has shown that catalogs get better over time, and that will likely happen with Stadia, too; the company’s promising 120 games this year, including 10 exclusives. But there is some added pressure to compete in the cloud gaming space, as Nvidia’s competing service GeForce Now just officially launched in the US and Europe this week starting at $5 per month (with unlimited one-hour free trials that don’t require a credit card). Nvidia’s pitch is much more simple and alluring than what Stadia currently offers — that is, if you own a rich collection of PC games.

Google has suggested Stadia won’t be a way to play the library of games you could already own elsewhere, though; it plans to introduce new games that are only possible with the power of the cloud, as well as updates to preexisting games with unique cloud-based features. Unfortunately, with the free tier possibly months away from launch, existing Stadia users will have to choose where they spend their money before more of those games arrive. The first batch of three-month Stadia Pro subscriptions will expire in a couple of weeks.