GTA 6 release date: all the latest details on the new Grand Theft Auto

When is the GTA 6 release date? It’s hard to say, as Rockstar usually releases a new entry intro the franchise every four to five years, which means we should have had one last year. As you know, however, we got Red Dead Redemption, instead. Hardly a rough trade off, sure, especially as we finally have Red Dead Redemption 2 on PC.

The previous Grand Theft Auto game was almost inconceivably massive and entertaining. No wonder we’re so desperate for a GTA 6 release date, then. The game’s sales numbers are off the charts, too, and player numbers remain impressive years on from release. This is largely thanks to Rockstar’s excellent and consistent updates to GTA Online. So, naturally, we’re thinking hard about what’s coming next: GTA 6.

While Grand Theft Auto 6 hasn’t been announced yet we’re very much hoping for some GTA 6 news soon. Our insatiable appetite for biting satire and a good carjacking knows no bounds. We’ve rounded up all the latest GTA 6 rumours in one place with our suggestions for what we’d like to see, no matter what form the new Grand Theft Auto ends up taking. Below you’ll find everything we know about GTA 6:

When is GTA 6 coming out? If the series’s typical development timeline of about four to five years between entries is anything to go by, we should have got GTA 6 in 2018. But, with Rockstar solely focused on Red Dead Redemption 2 and its own online variant, it’s up in the air when we can expect it. 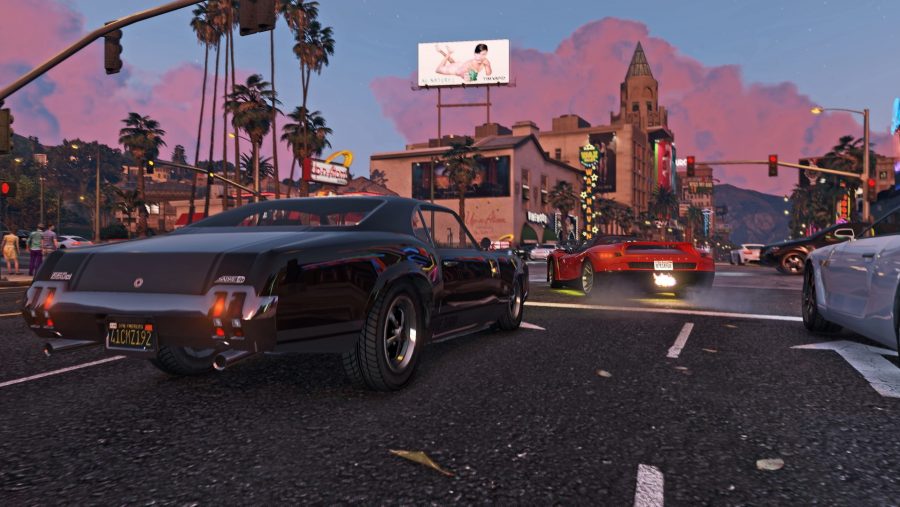 We do know that when stunt actor Tim Neff’s CV surfaced claiming he had credits on Grand Theft Auto 6 and Red Dead Redemption 2, it proved to be a fake. It should have been obvious, really: the CV didn’t match Neff’s IMDB page, it had spelling errors, and it wasn’t taken down immediately by Rockstar once the story was widely known.

When we asked Neff for details he said: “That isn’t my page, account or résumé. I don’t even know that website. I worked on GTA 5 a long time ago and haven’t done anything since. Sorry for the confusion. It seems I’m being trolled online really badly.”

It’s not the first time GTA 6 has appeared on someone’s CV, either. A 3D artist who briefly worked for Rockstar’s India branch included a GTA 6 mention on his resume before it was removed. According to Bibin Michael, he worked on creating concept vehicles matching the real world for GTA 5 and GTA 6. GTA Forums member ApolloThunder also noted Michael is credited in the thank you page for Red Dead Redemption 2, which backs up the claim he has worked with Rockstar in the past, at least. 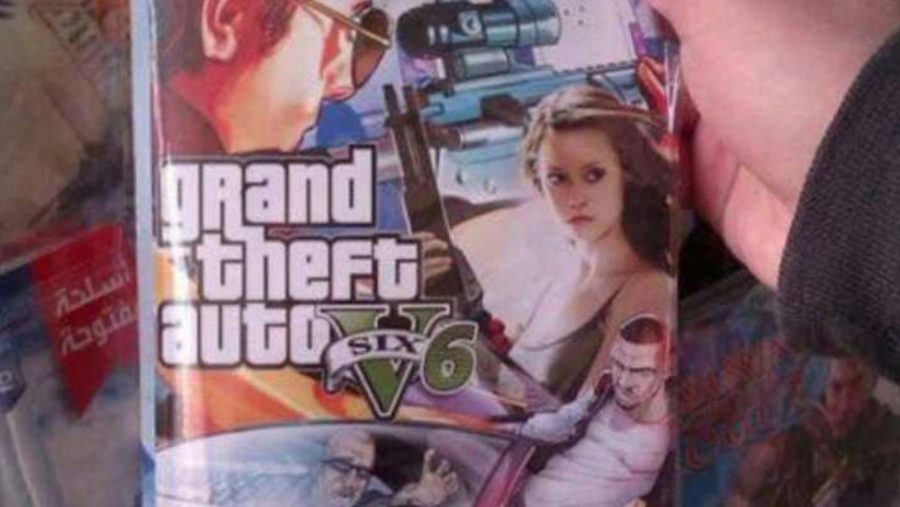 Nowadays we tend to wait the best part of a decade between new games like GTA and Borderlands, but that might not necessarily be the case going forward. In an interview with gamesindustry.biz, Take-Two Interactive CEO, Strauss Zelnick, suggested that better development tools and bigger teams could shorten these gaps. It could also mean that such “games may be a bit shorter” while still being robustly supported post-launch. This may mean that you’ll see a new GTA and its associated Grand Theft Auto 6 DLC sooner rather than later. Following on from this, Edinburgh Live notices that the city’s Rockstar North studio has begun to take down its Red Dead Redemption banner, which has prompted some fan excitement and speculation over what could be going up in its place.

We might as well all go home now, actually: Grand Theft Auto 6 is already out on, er, PlayStation 2? Last year we noticed the iffy-looking GTA 6 box art above in a photo posted to Reddit from a bootleg stand in Brazil. Using our well-practised reporting nous, we detected that the box art might not quite be legit. Either that, or Rockstar is showing consoles from two generations back some unlikely love, and Summer Glau has made her live-action videogame debut.

Speaking of hoax GTA 6 announcements, another one cropped up in July 2018, courtesy of GTA Online. If you logged on to Rockstar’s enduringly successful multiplayer mode around that time you may have seen a message that read “GTA VI Coming 2019.” This message only appears on the GTA Online platforms that are most prone to hackers, so perhaps a particularly mischievous sort has worked out how to post on Rockstar’s announcement system. Besides this, there’s very little GTA 6 news around. 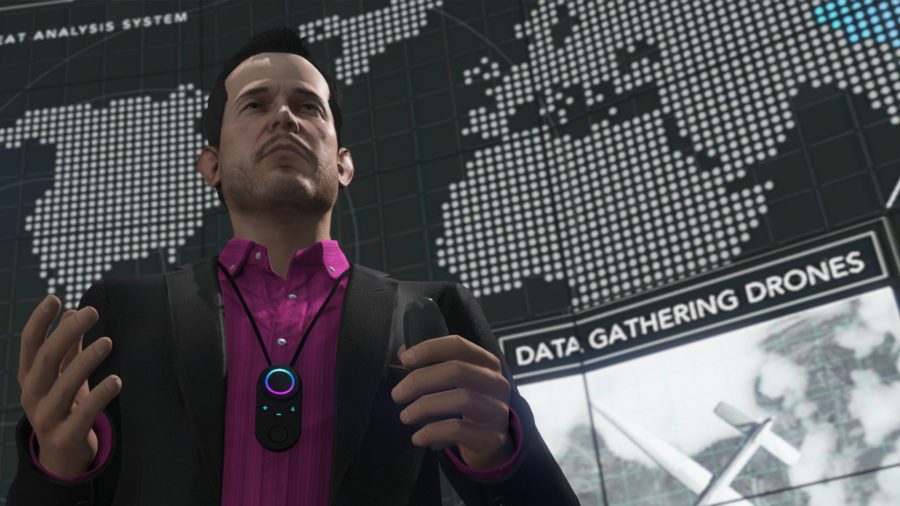 The latest GTA 6 rumour comes from Rockstar’s tax returns of all things. TaxWatchUK reports that Edinburgh-based Rockstar North latest published accounts reveal a huge increase in claims for video games tax relief. The report then speculates, “Studios are able to make interim claims for VGTR before a game is completed, and the huge claims being put in by Rockstar are likely related to the production costs of GTA VI. As VGTR is related to production spend, the large claim indicates the scale of Rockstar’s spending on games development.”

Of course, there’s been plenty of job ads over the years, too. Rockstar Leeds posted a job ad for an Environment Artist, whose job will specifically be ‘creating and texturing environment assets for the biggest and best open world environments in the industry’. This could very well point to the development of GTA 6, although nothing more specific can be gleaned.

At Rockstar North, they’re looking for a Character Costume & Wardrobe Stylist who has ‘a deep appreciation of the history and cultural importance which clothing plays in society; from past eras to modern, global street styles and trends’ – if this is for GTA 6, it looks like we could be going back in time, at least for some of the campaign.

Twitter user @Yan2295, a previous Rockstar insider known for leaking information in the past, has drawn attention to a number of potential hints circulating the internet.

New York City rap group City Morgue posted an Instagram story claiming to be collaborating with Rockstar on a project in ‘Summer 2020’. We’re betting this isn’t for Red Dead Redemption DLC, but hey, you never know.