GRAND THEFT AUTO 6 is on the way, but where it's set or who you'll play as are closely guarded secrets.

Plenty of leaks as well as common sense have revealed it's in the works, with the latest scuttlebutt pointing towards a return to the Miami-inspired Vice City for GTA6. 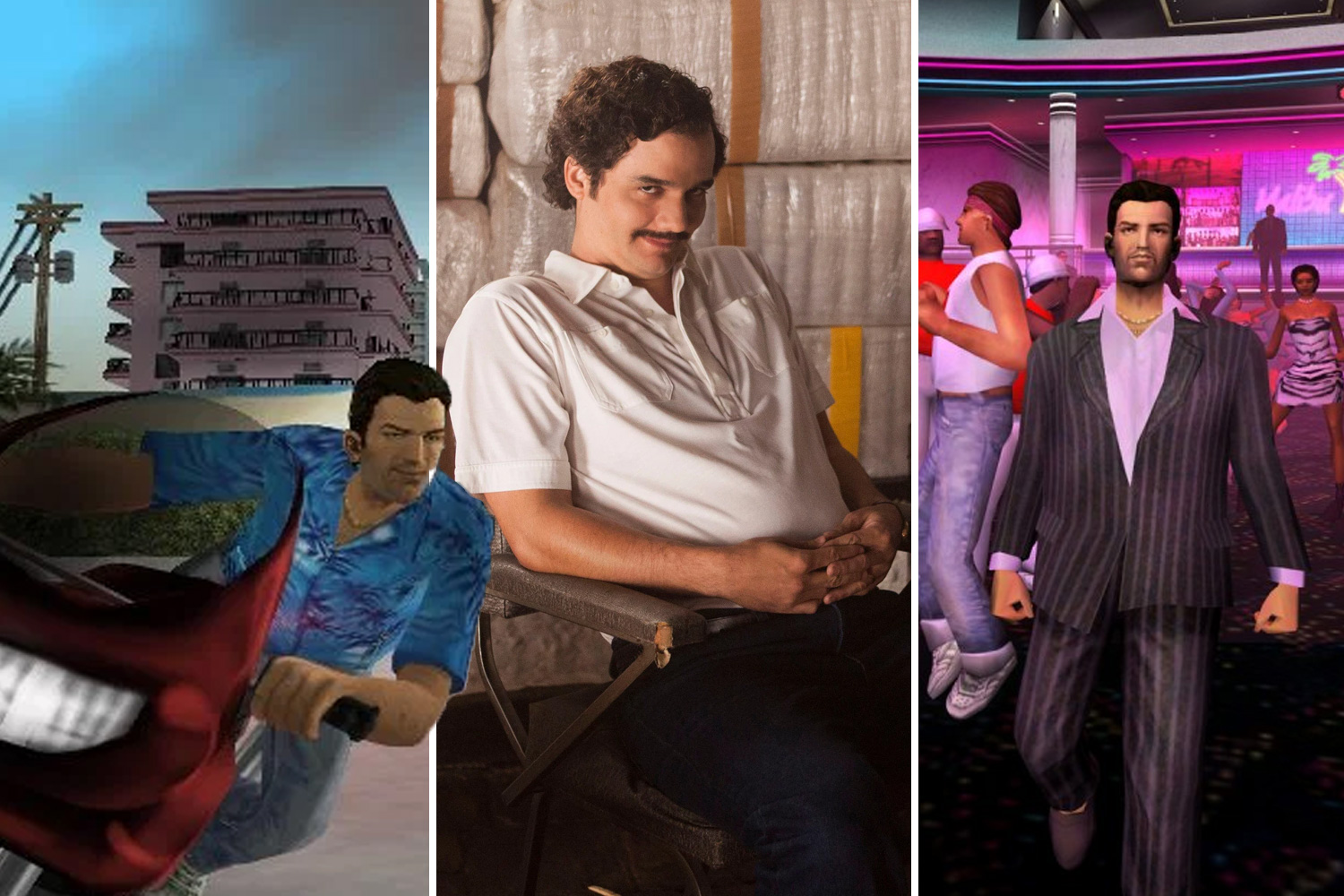 GTA 6 release date – when is Grand Theft Auto 6 out?

Best guess at the moment, based on all the information we have and some educated guesses suggest Autumn 2021 is the earliest we're likely to see it.

Now that the stellar Red Dead Redemption 2 is out the door, Rockstar's studios are clearly working flat-out on the next Grand Theft Auto game.

While some staff will be continuing to work on Red Dead Online and quite are few are still updating GTA Online, Rockstar is also staffing up across the world for a new project.

The problem is that it takes years to build a game as expansive as Grand Theft Auto, and GTA 6 is likely to be the biggest yet. 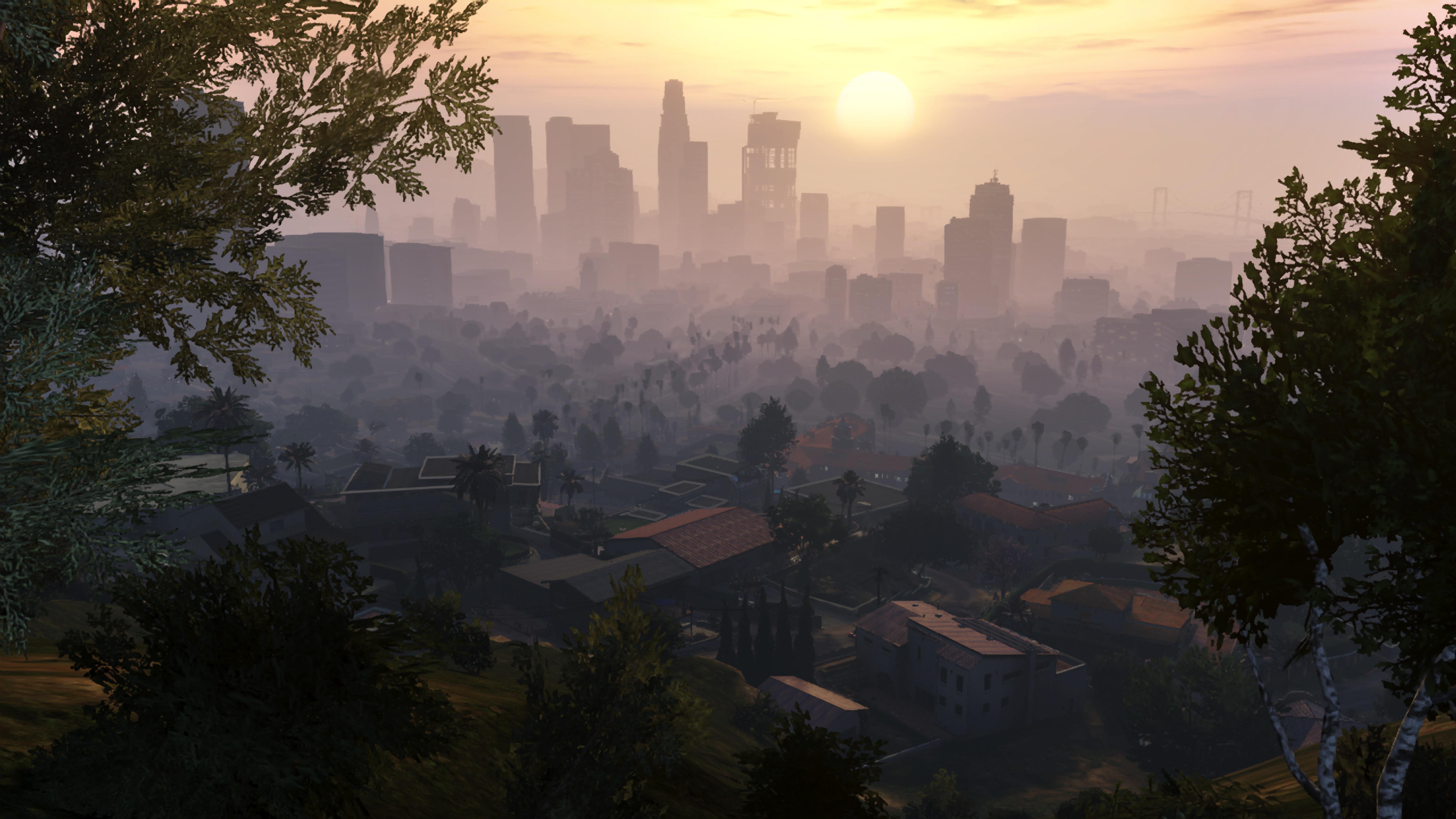 It used to be the case that GTA games would arrive just a couple of years apart, but the gap between 2004's GTA San Andreas and 2008's GTA 4 changed all that.

A rough five-year timeline means that we might have expected to see GTA 5 in 2018, but the sheer scale of Red Dead Redemption 2 meant that was never going to happen. 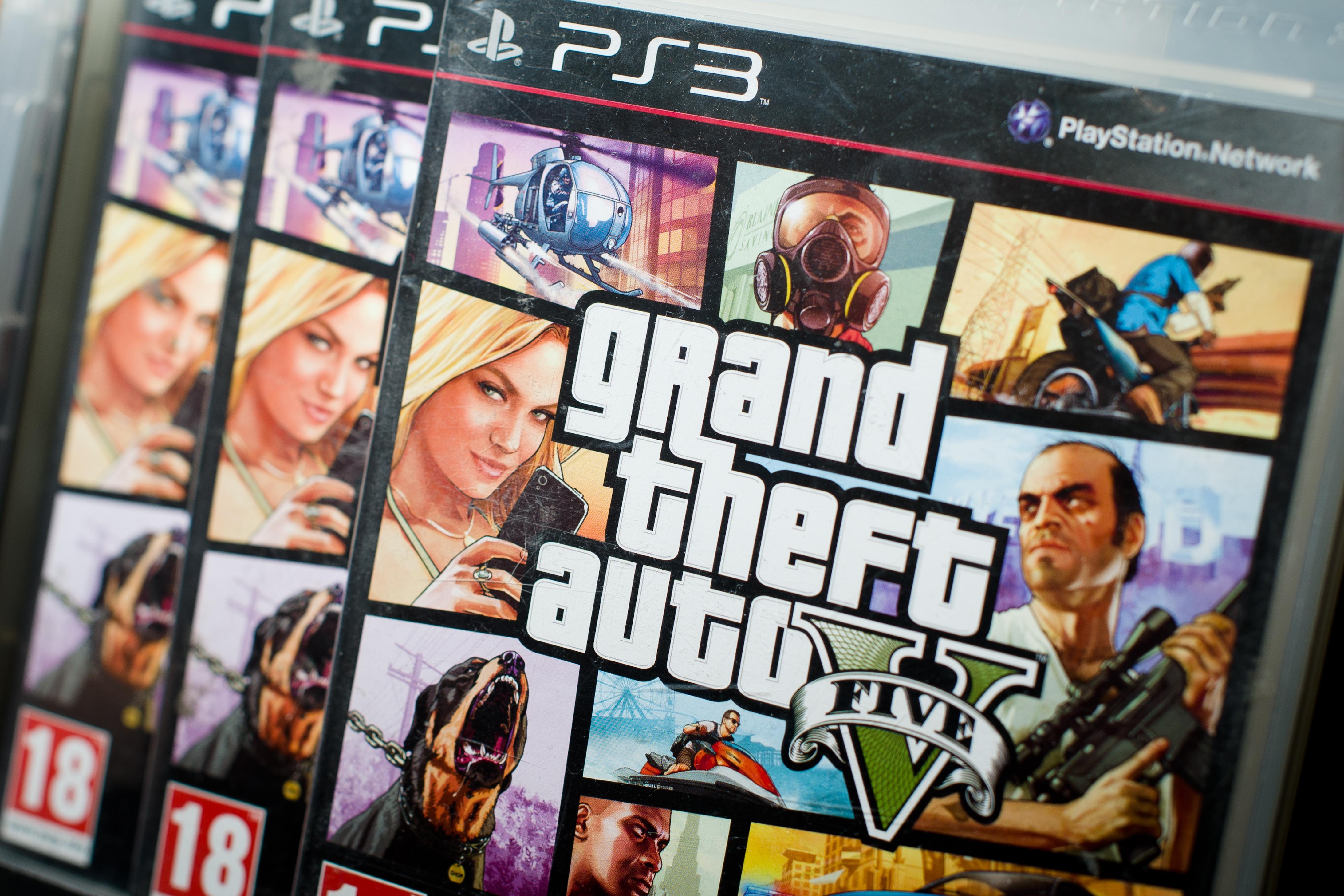 That means that even though the game is some time away, we could well get our first glimpse of the game soon, especially given the lack of other announced projects from Rockstar.

If it is, as rumoured, being developed exclusively for next-generation platforms then we'd expect a reveal around the time more details on those consoles come out next year.

E3 2020 is likely to be awash with new PS5 titles and Xbox Scarlett games, with both consoles expected to release at the end of 2020.

The launch of both new consoles is likely to be a relatively muted affair, similar to the launch of the PS4 Pro and Xbox One X, compared to previous generations.

Microsoft has said that Halo Infinite, it's biggest launch title for the Xbox 2, will be coming to Xbox One as well.

PlayStation have said the PS4 will be providing most of its profits for years to come too.

Given GTA VI will be expected to sell in the hundreds of millions to recoup the huge investment being made in it, it seems unlikely to be released until both new consoles are the new 'normal', and no long a premium product just for the most hardcore of gamers.

Anticipation of a new GTA title would definitely drive sales of the new consoles, though - then it can be released once they've found their way into enough homes.

That is complicated by Google Stadia, however, which promises to let anyone play games on top-quality hardware without shelling out for it. 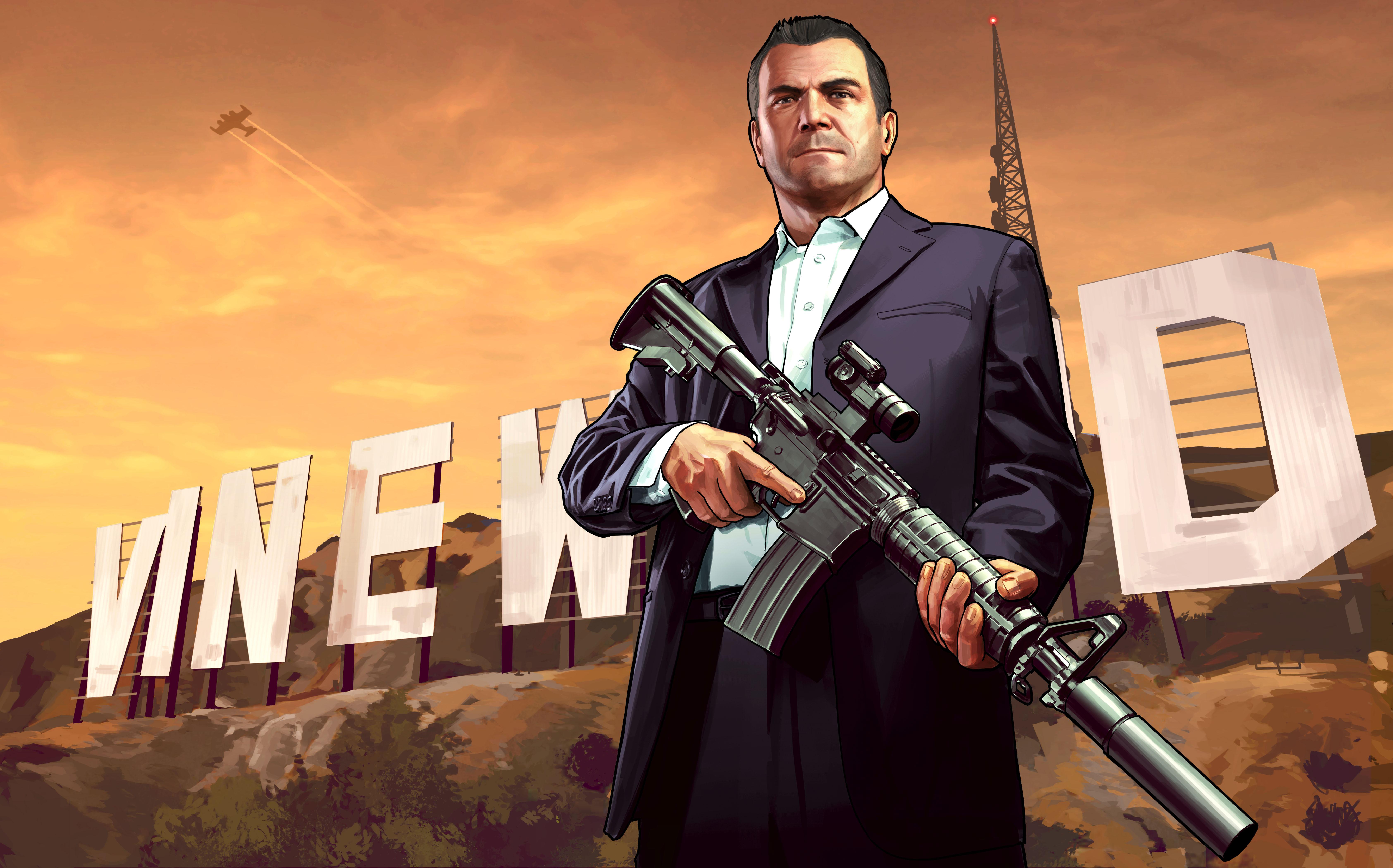