Meet the musicians who compose in Mario Paint 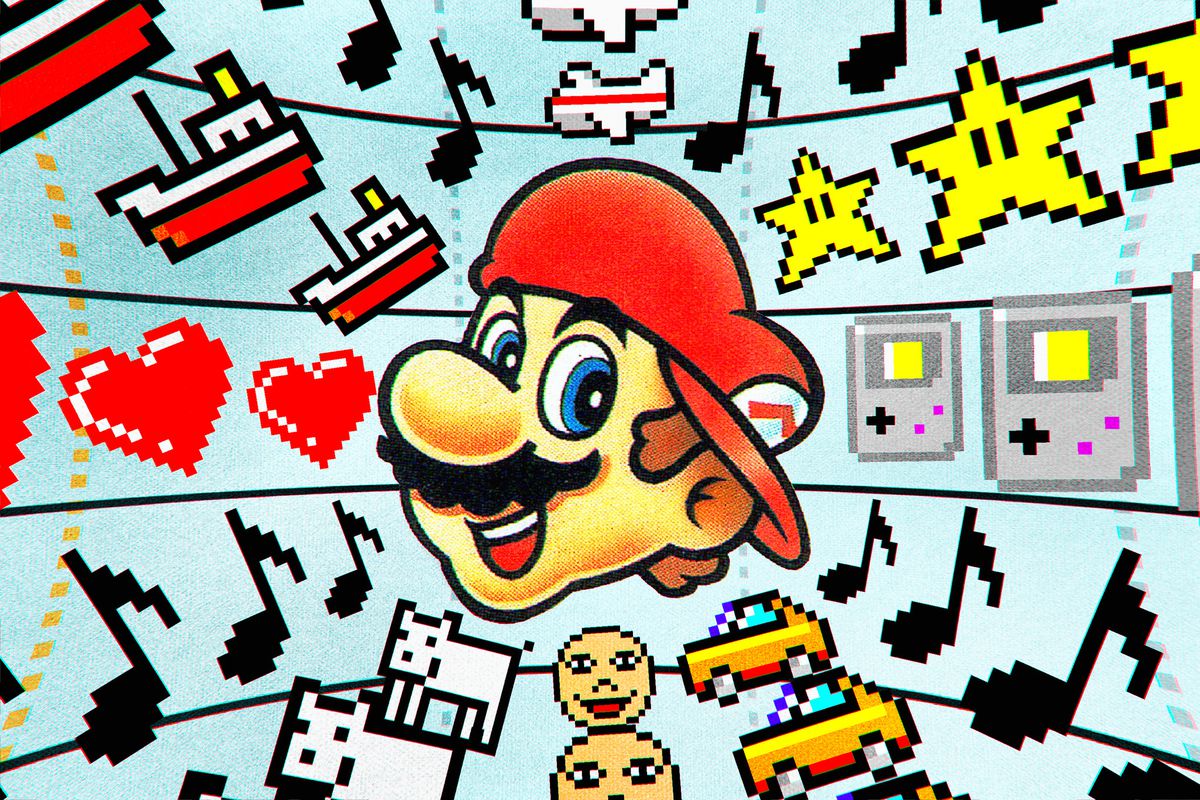 If you go to YouTube and search “Mario Paint Composer,” you’ll be treated to a variety of quirky remixed music. Some of the best tracks sound as if the original song was put through a chiptune music filter and uploaded, staying incredibly faithful to their source material. Mario Paint remixes, however, are not simply chiptune remixes. Composers have to deal with an unusual set of tools, including weird limits on notes and tempos, barking 16-bit dogs, and more in order to create their music. It’s a challenge to create music with these strange rules in place, but the challenge is what brings these composers to the medium in the first place.

“It started out way back in 2013,” CyanSMP64 tells The Verge. Cyan is one Mario Paint composer behind tracks like the Pokemon Sword and Shield Battle Tower Remix and the Undertale Megalovania Remix. He started when he was only 12. “I was fond of Black MIDI videos. Eventually, I stumbled across a cover done in Mario Paint Composer.”

Most people who make music with Mario Paint’s limitations don’t actually use the SNES title’s original music maker. (As it turns out, trying to make any sort of complex music is difficult on the 16-bit console.) Instead, musicians use computer programs that mimic Mario Paint’s sparse sets of sounds / notes and other limitations but allow them to actually make longer tracks and save them.

Back in 2013, the application to do that was Mario Paint Composer, which Cyan originally had trouble with. “I was quite disappointed as I realized the limitations of the program. Five notes only in a single column, for example.” Only five notes in a column meant that the number of notes and instruments that could be replicated was very low.

Cyan eventually figured out a way around the limitation. “Using a freakishly high tempo in Mario Paint allows for bypassing the five-note restriction as well as having multiple notes play simultaneously at different volumes.” This technique even has a special name. “This is often called ‘dickspeed’ by the Mario Paint community.”

“I WAS QUITE DISAPPOINTED AS I REALIZED THE LIMITATIONS.”

Despite eventually figuring everything in Mario Paint Composer out, CyanSMP64 didn’t upload most of his early music to YouTube due to issues recording audio and video on a Mac. But the passion was clearly there. “I would constantly watch and listen to other Mario Paints on YouTube, and even download them on my iPod so I could listen to them at any time, anywhere.”

Mario Paint music hit its height of popularity in the early 2010s, but a general interest in the unusual method of remixing waned over time. Places like The Mario Paint Hangout, a forum for Mario Paint composers to gather and share their work, died out. The Mario Paint subreddit, which is for both musical and visual creations, only gets a new post every couple of months. If you search for Mario Paint Composer videos on YouTube, you’ll get things that are almost a decade old. You have to dig deep to find something new.

Resources are also difficult to find. Super Mario Paint is the most up-to-date composer that most creators use, but the application is limited to GitHub, without much in the way of explanations or tutorials. Poking around can land you on the website of a popular Mario Paint remixer full of various downloads, but the site hasn’t been updated in years. From the outside looking in, the community seems dead, moving on from the strange little music maker to other forms of composing.