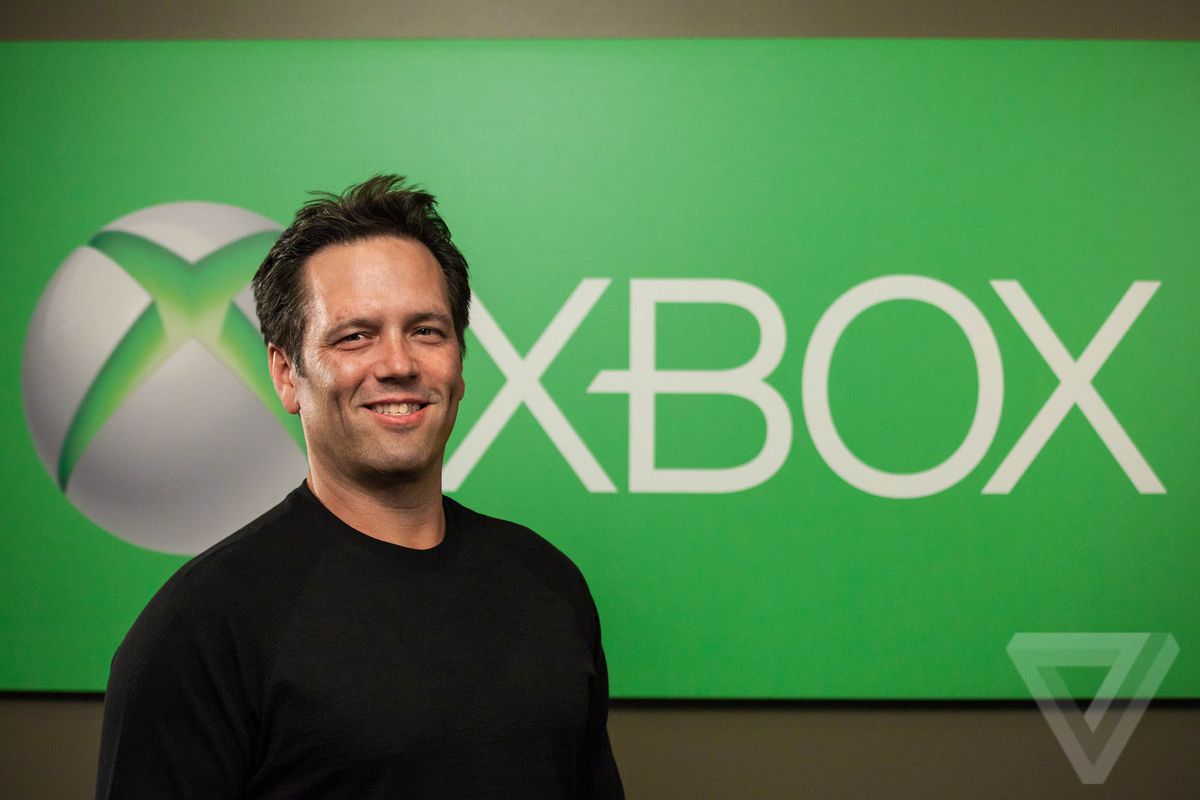 Microsoft’s head of gaming and Xbox, Phil Spencer, has revealed that the company sees Amazon and Google as its main competition for the future. Speaking in an interview with newly launched technology publication Protocol, Spencer dismisses Sony and Nintendo’s ability to create a cloud infrastructure that will challenge Microsoft, Google, or Amazon.

“When you talk about Nintendo and Sony, we have a ton of respect for them, but we see Amazon and Google as the main competitors going forward,” says Spencer. “That’s not to disrespect Nintendo and Sony, but the traditional gaming companies are somewhat out of position. I guess they could try to re-create Azure, but we’ve invested tens of billions of dollars in cloud over the years.”

Microsoft has been realigning its gaming efforts for a future far beyond the Xbox console. The software giant’s big effort now involves reaching billions of players around the world with cloud gaming. Google has already launched its Stadia service, and Microsoft is trialing its own xCloud streaming service that is set to launch fully later this year.

Spencer has previously discussed the threat of Amazon and Google as competitors, but not in such clear terms. He has also previously stated that Microsoft’s gaming business “isn’t how many consoles you sell,” and he acknowledges this further by noting that Microsoft isn’t interested in getting into a future format war with Nintendo and Sony. “I don’t want to be in a fight over format wars with those guys while Amazon and Google are focusing on how to get gaming to 7 billion people around the world,” says Spencer in the Protocol interview. “Ultimately, that’s the goal.”

That means Microsoft is getting ready for future console wars that will take place in data centers, and it’s ready to partner with competitors that can also use Azure. Microsoft partnered with Sony last year, and the pair appears to be readying to host Sony’s services on Azure in the future.

Cloud gaming still seems like it’s in the distant future, especially as Sony and Microsoft prepare to launch the traditional PlayStation 5 and Xbox Series X consoles later this year. Both next-generation consoles will go head-to-head throughout the important holiday season, and Nintendo is still seeing positive growth with its Switch sales, thanks to the new Switch Lite.