All you have to do now is put down your controllers 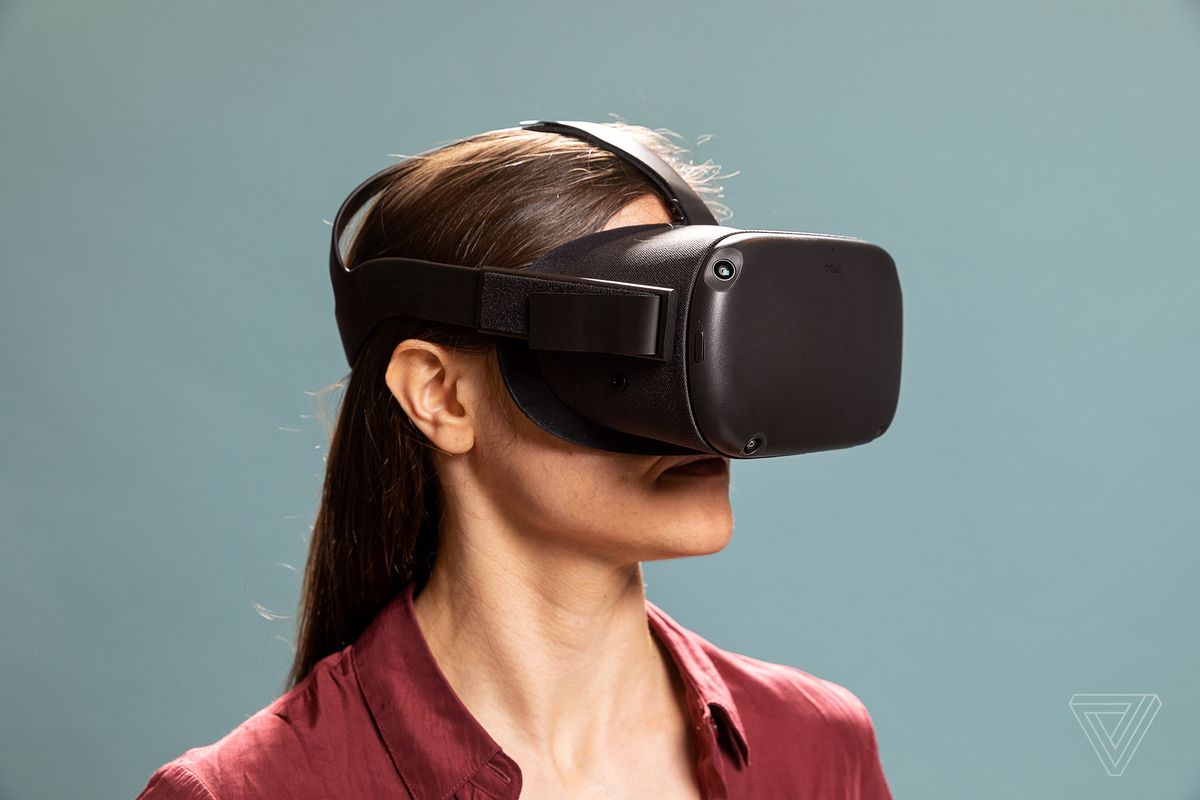 Oculus’s newest update for its wireless Oculus Quest VR headset should make tracking your hands in virtual reality without a controller much easier (via UploadVR).

Controller-free hand tracking was first rolled out for Quest headsets in December, but it users had to manually toggle it on and off from the main menu each time they wanted to use it. After installing the new “v13” update, though, if you have controller-free hand tracking switched on in your Oculus Quest’s settings menu, you should just be able to put your Touch controllers down to have your Quest start tracking your hands.

We haven’t been able to test the feature ourselves, but you can get an idea of what it’s supposed to look like in this video from UploadVR:

As cool as the feature looks, though, there isn’t much you can do with it just yet. There aren’t any games on the Oculus Store that support controller-free hand tracking right now, according to UploadVR, so it’s only something you can play with in the Quest’s built-in apps and in the virtual Oculus Home launcher. And the hand-tracking option is still in the “Experimental” tab of Settings, reports UploadVR, so it’s likely Oculus may tinker with how the technology works in future updates.