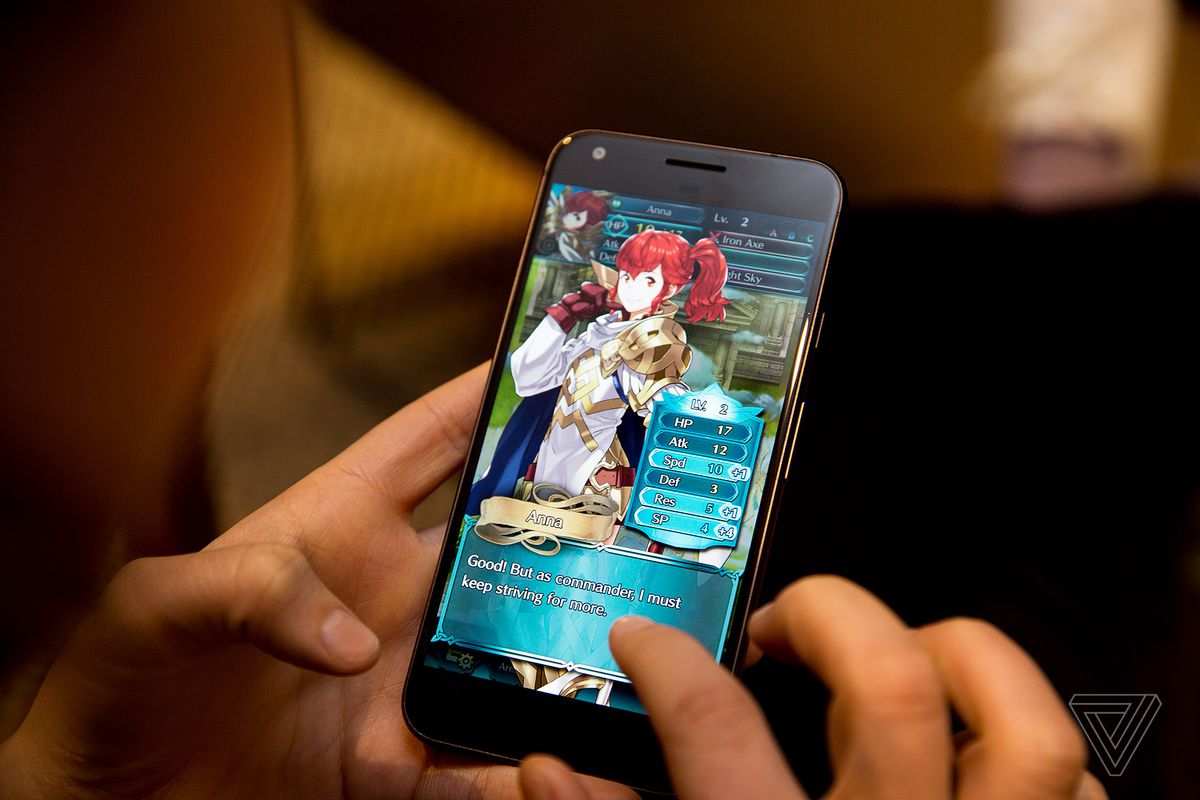 Fire Emblem Heroes is Nintendo’s most lucrative mobile game, and to celebrate its third anniversary, Nintendo and developer Intelligent Systems have announced the “Feh Pass,” a $9.49-per-month subscription. The subscription adds several highly requested features, stat boosts to units, and additional in-game items — but it locks them behind a pricey paywall, which is a first for the otherwise extremely accessible free-to-play game.

This is emblematic of the state of Nintendo’s current mobile lineup, which, compared to the company’s typical games, is more prioritized than ever for squeezing money out of players. 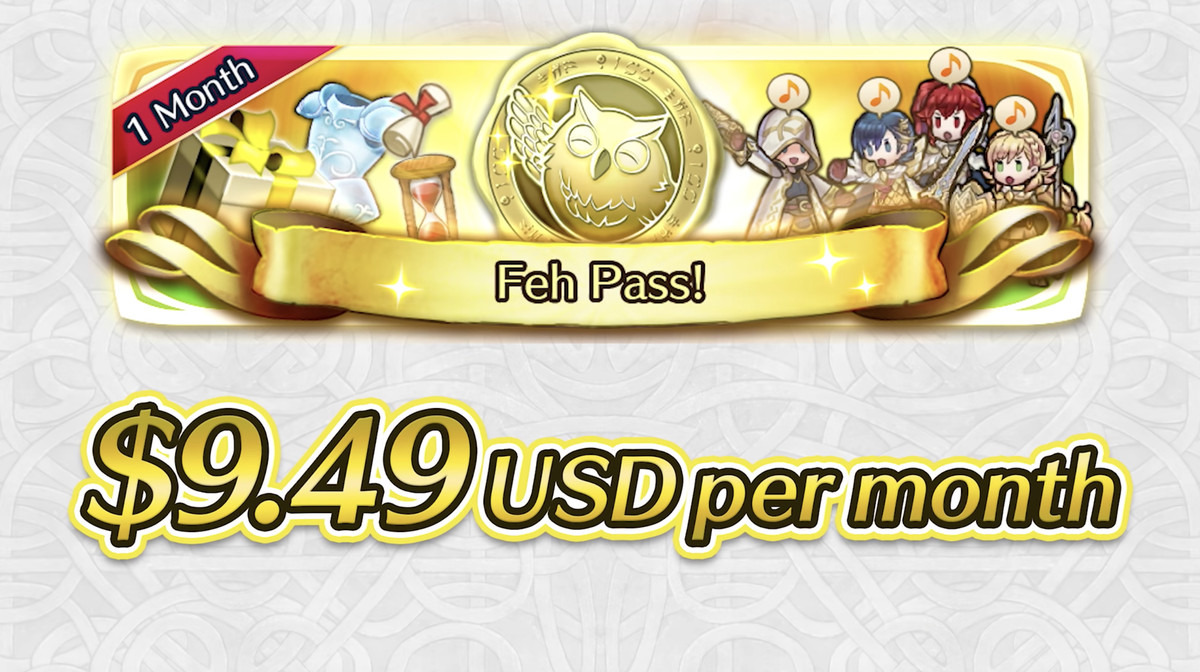 The Feh Pass adds five major changes to the base game: twice-monthly distribution of “Resplendent Heroes” (which feature new artwork and boosted stats, compared to the regular version of the characters) and special quests that reward otherwise hard to obtain in-game items. There are also three key quality-of-life changes: the ability to select up to three favored units (which gain additional stat bonuses, compared to just one in the base game), the ability to rewind battles by a turn to try new strategies, and an automatic grinding feature for replaying levels over and over again.

It’s not that Fire Emblem Heroes wasn’t already overly monetized. As a gacha-style game, its entire premise is based on spending real-world money on randomized loot boxes in hopes of pulling a particular character. So the point of Fire Emblem Heroes has always been painfully clear. The game, along with Nintendo’s Animal Crossing: Pocket Camp, was even shut down last year in Belgium under a loot box law that legally defines the randomized distribution as gambling.

But as a method of making money, Fire Emblem Heroes’ gacha elements are also hugely successful: a recent report from SensorTower notes that the game has earned Nintendo over $656 million — more than every other Nintendo mobile game combined. 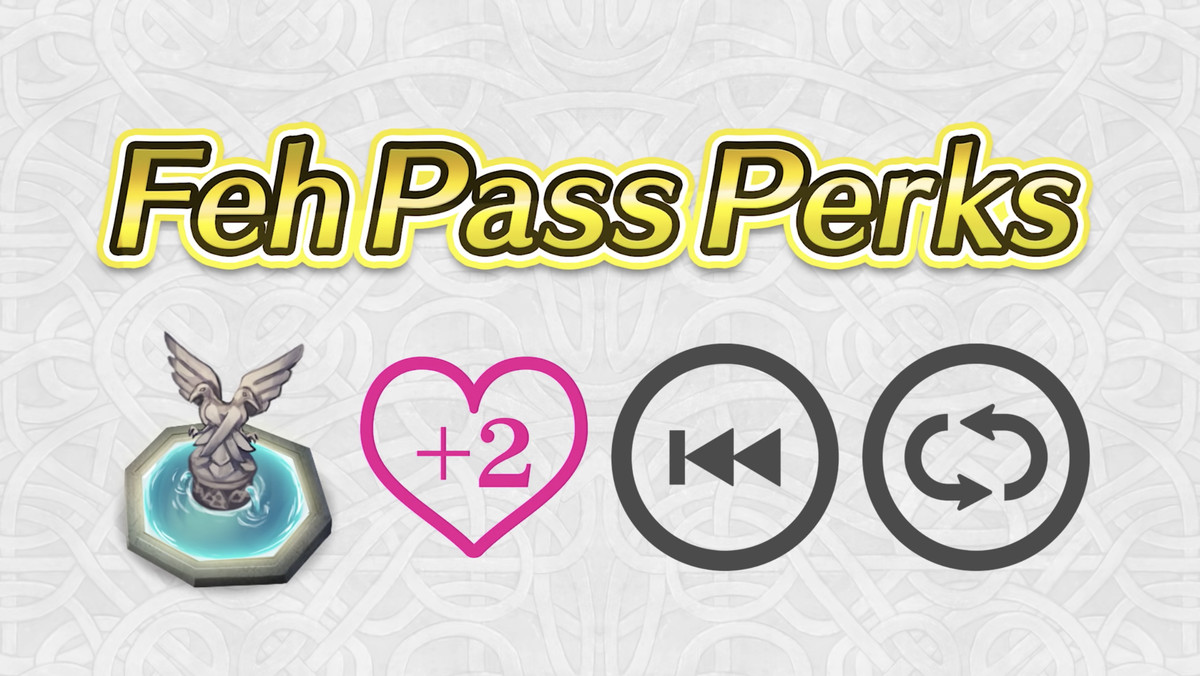 Until now, though, Fire Emblem Heroes was also incredibly generous to free players, even as it tries to convince them to spend more money. Not paying for orbs — the in-game item used to pull new characters — has almost become a game for players. There’s an entire subreddit where frugal players encourage each other to save their items, and YouTube channels (such as the popular Pheonixmaster1) that are devoted to helping players clear the toughest content with freely distributed characters. I’ve been playing the game since it launched in 2017, and I have yet to spend a dime, despite devoting dozens of hours and collecting hundreds of rare heroes over the years.

NEW FEATURES AND CONTENT ARE LOCKED BEHIND A PAYWALL

The new Feh Pass changes that dynamic. For the first time, new features and content are being exclusively locked away behind a paywall, which means players who are looking to avoid spending money have no way to keep up. Before, every piece of content was available and accessible to all players, regardless of their budget (even if collecting every hero using only freely distributed items would require supernatural luck).

What has players particularly angry is not just that Nintendo and Intelligent Systems are locking major new features and gameplay-altering stat boosts behind a paywall; it’s the price of the monthly subscription. $9.49 per month is roughly the same price as Xbox Live Gold and PlayStation Plus (which cost $9.99 per month, although both offer far cheaper annual rates), and it’s more than half the monthly cost of Nintendo’s own Switch Online membership ($4 a month, or just $20 per year). Those subscriptions all offer critical features, like enabling online play, along with perks, like hundreds of dollars’ worth of free games. The Feh Pass costs more than Netflix or Hulu or Disney+ or Apple Arcade. And it costs almost as much as Spotify or Apple Music, which offer vast libraries of content. 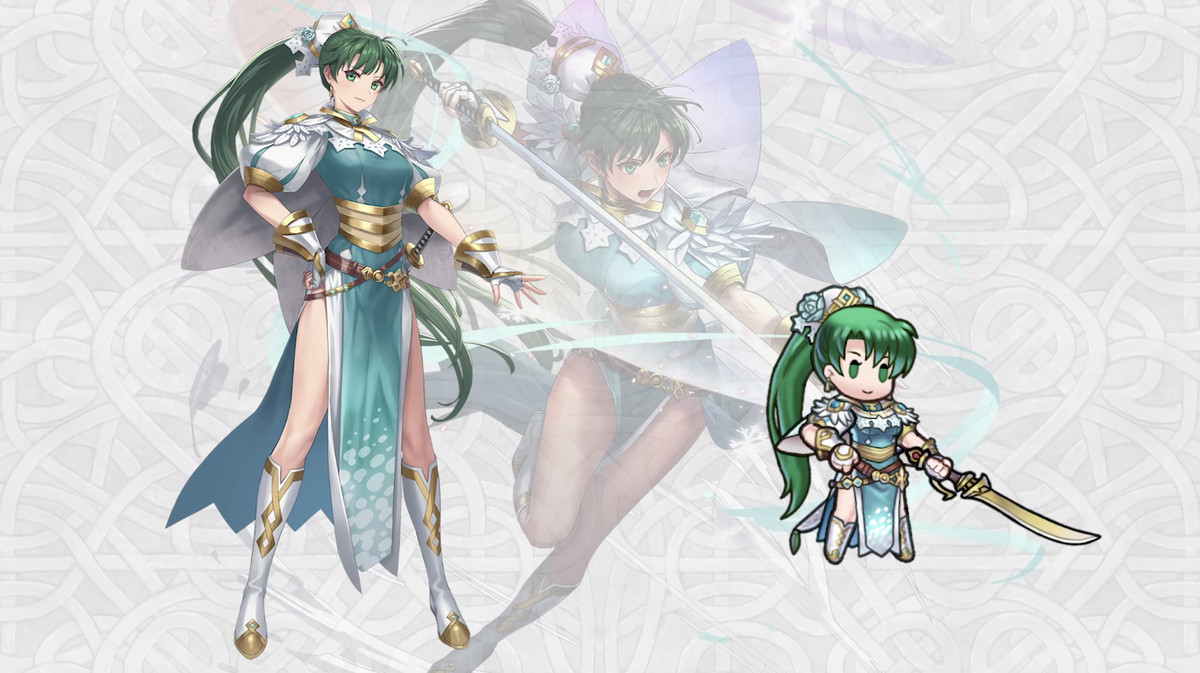 To put it another way: for the annual cost of the Feh Pass (around $113.88 before taxes), you could almost buy both Fire Emblem: Three Houses and the Switch port of Tokyo Mirage Sessions #FE Encore. Despite charging as much as two full-priced AAA games, the worst part about the Feh Pass is that even after you’ve paid for it, you’re still stuck with rest of Fire Emblem Heroes, a gacha game that’s designed to extract as much money as possible from players through lottery-like loot boxes that you’ll likely still need to buy.

It was probable that Fire Emblem Heroes was going to get a monthly subscription like this since it’s the most lucrative title for the company. Nintendo has already tried out the idea with Mario Kart Tour and Animal Crossing: Pocket Camp.

But since the (relative) flop of the more conventionally Nintendo-style Super Mario Run, the company has been grappling with the harsher realities of the mobile gaming world. The result is more games in the vein of Fire Emblem Heroes’ profit-chasing loop, like Dragalia Lost. And if the Feh Pass is any indication, Nintendo’s efforts to continue to monetize its free-to-play titles will only get more aggressive as time goes on.

The Feh Pass subscription will be available in Fire Emblem Heroes on Android and iOS on February 5th.