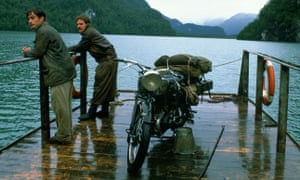 The classic British motoring marque Norton Motorcycles has slumped into administration, marking the latest crisis for the 122-year-old brand.

Norton – which is famed for its starring roles in the adaptation of the Che Guevara memoir, The Motorcycle Diaries, and the James Bond film Spectre – was acquired by an entrepreneur called Stuart Garner in 2008, after it had been under US ownership and had ceased producing bikes.

Garner pledged to return the marque to its former glories.

However, the company appears to have been engulfed by a developing financial crisis, which has seen it being pursued this month by HMRC for £300,000 in unpaid taxes.

In its most recently published set of accounts, for the year ending March 2018, Norton’s own accountants HSKS Greenhalgh noted: “[Norton is] dependent on the future financial support of its bankers and its creditors … a material uncertainty exists that may cast significant doubt on the company’s ability to continue as a going concern.”

BDO, the accounting group, has been appointed as administrator to Norton Motorcycle Holdings and Norton Motorcycles (UK) as well as two other Garner businesses called Donington Hall Estates and the Priest House Hotel. 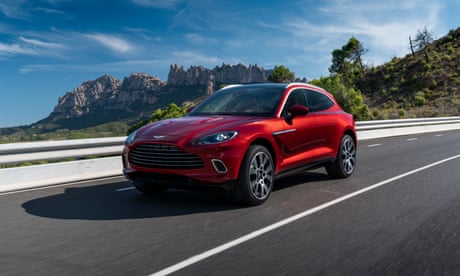 Lee Causer, a partner at BDO, said: “Our job is to determine and execute the most appropriate strategy as swiftly as possible to protect creditors’ interests, bearing in mind the need to minimise distress for all parties.

“We are currently assessing the position of each of the companies in order to conclude upon the options available to them and the most appropriate way forward.”