The head of Gears of War will now oversee Diablo 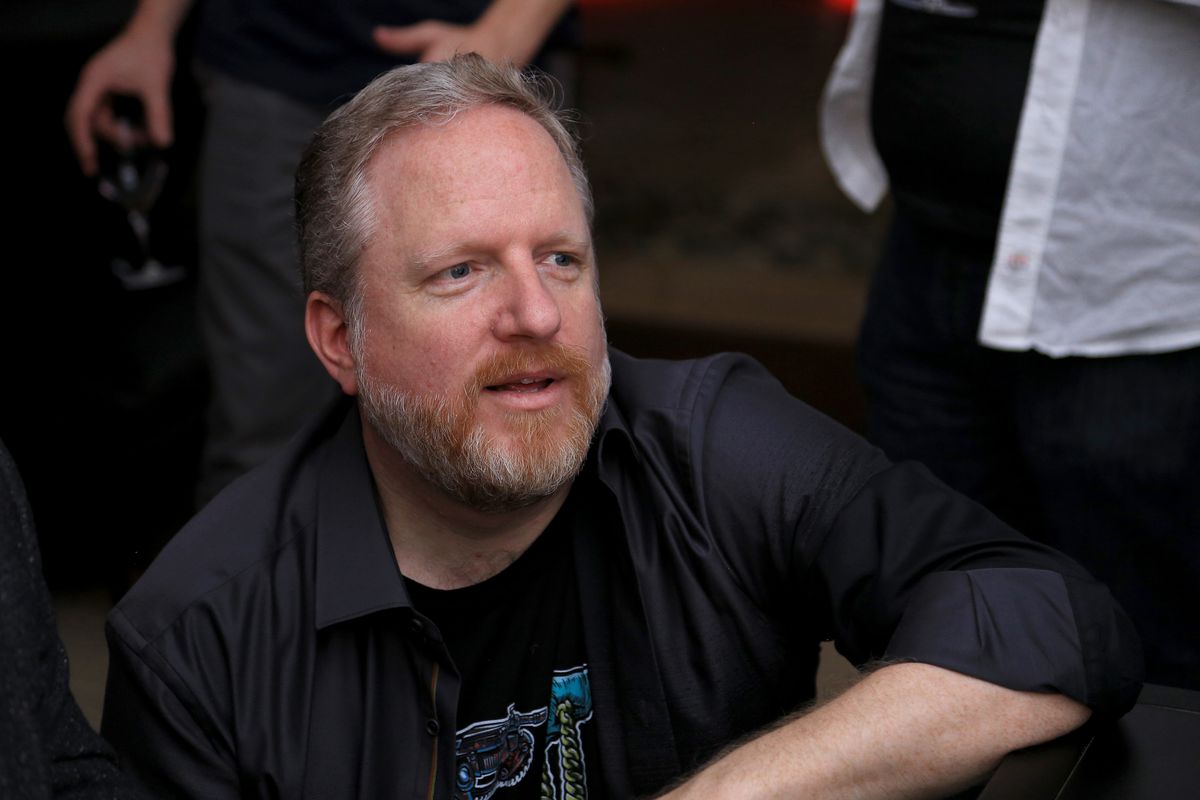 Rod Fergusson announced today that he’s leaving his role as the head of The Coalition, Microsoft’s Gears of War-focused studio, to join Blizzard and oversee the Diablo franchise.

Fergusson will join Blizzard sometime in March, according to his announcement tweet:

Rod Fergusson✔@GearsVikingStarting in March, I will join Blizzard to oversee the Diablo franchise. Leaving is bittersweet as I love our Gears family, the fans, and everyone at The Coalition and Xbox. Thank you, it has been an honor and a privilege to work with you all. 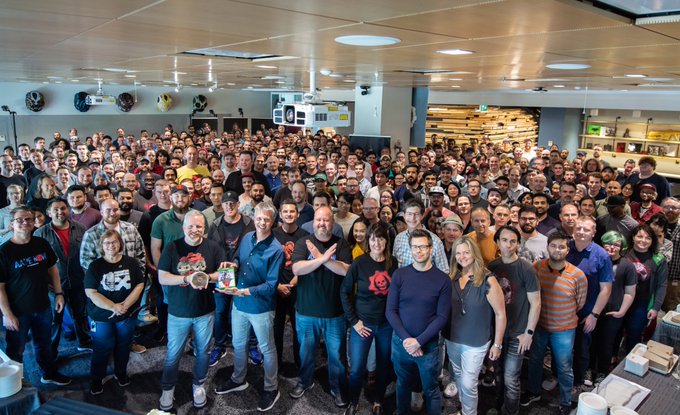 2,737 people are talking about this

Fergusson has been the face of the Gears of War development team for years (he even has a Gears tattoo) and has worked on the series since the very first game, which released all the way back in 2006. Back then, the series was owned by Epic Games, but in 2014, Microsoft acquired the rights to the franchise, opened The Coalition specifically to make Gears of War games, and brought in Fergusson to lead the studio. Although Gears of War 4 may have played things a little safe, the most recent game in the series, Gears 5, was very well-received.

Fergusson’s success steering Gears of War could be good for Blizzard, as the Diablo franchise has taken a few hits over the years. At BlizzCon 2018, Blizzard announced the mobile game Diablo: Immortal, but that announcement was negatively received by fans, many of whom were hoping to see a full-fledged Diablo sequel. Immortal still hasn’t launched, more than a year later. At BlizzCon 2019, Blizzard announced Diablo IV, which is a full-fledged Diablo sequel, and promised that it would return to the franchise’s “darker roots.” But it doesn’t have a release date, either. And some fans are might still be smarting from the growing pains of Diablo III, even if the Blizzard eventually righted that ship.