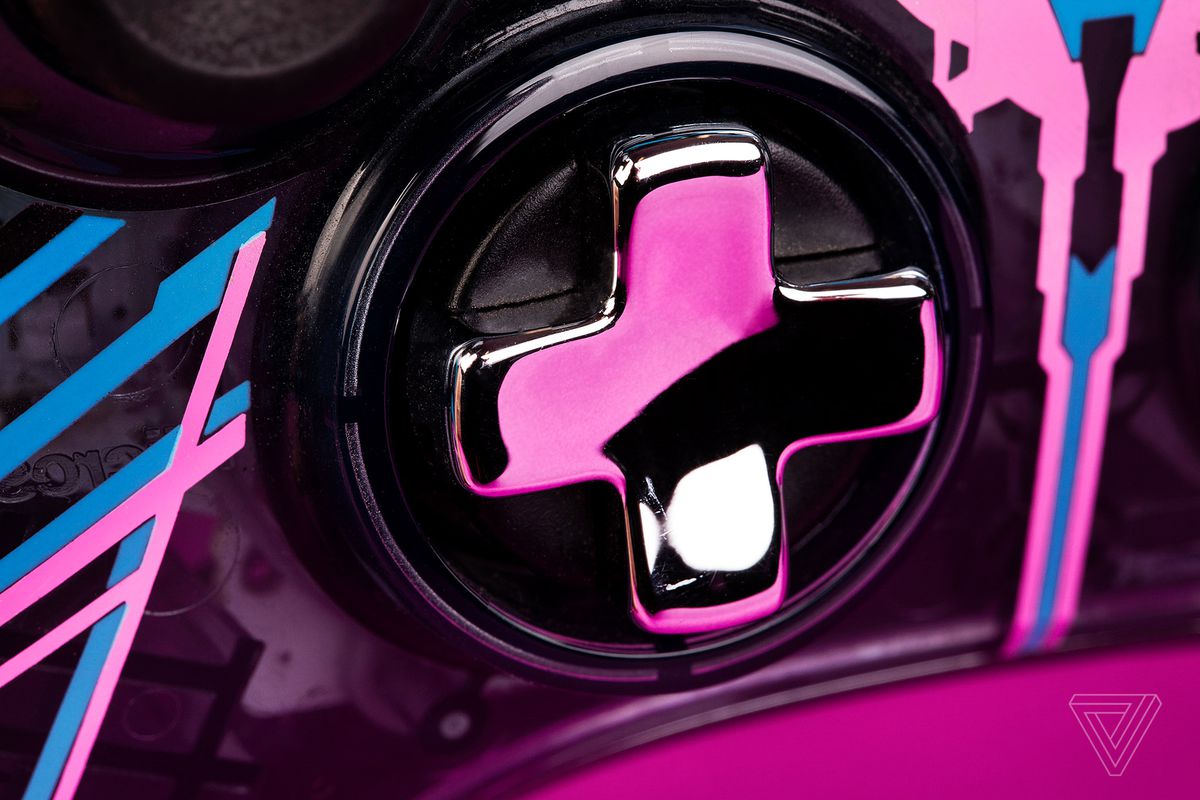 In today’s digital age, it sometimes feels like hardware has taken a back seat to the software that drives our devices. Button of the Month will look at what some of those buttons and switches are like on devices old and new to appreciate how we interact with them on a physical, tactile level.

The Xbox 360 controller is considered to be one of the best video game controllers ever made — except for one thing: the D-pad. It’s conversely one of the worst directional inputs ever put on a controller.

Microsoft knew it had to fix things, and in 2010 — a full five years after it launched the Xbox 360 — it tried to do so in a singularly impressive fashion with the Xbox 360 Limited Edition controller, which featured a transforming D-pad. With a quick twist, the new controller could switch between the (terrible) eight-way rocker that the original model shipped with and a variant mode that raised up the plus-shaped part of the D-pad for more distinct buttons to push.

It was a creative attempt to fix what was broken, even if it wasn’t entirely successful. An IGN review from the time notes that the base rocker mechanism for the buttons remained largely the same in terms of design and overall resistance, making it more of a surface change. 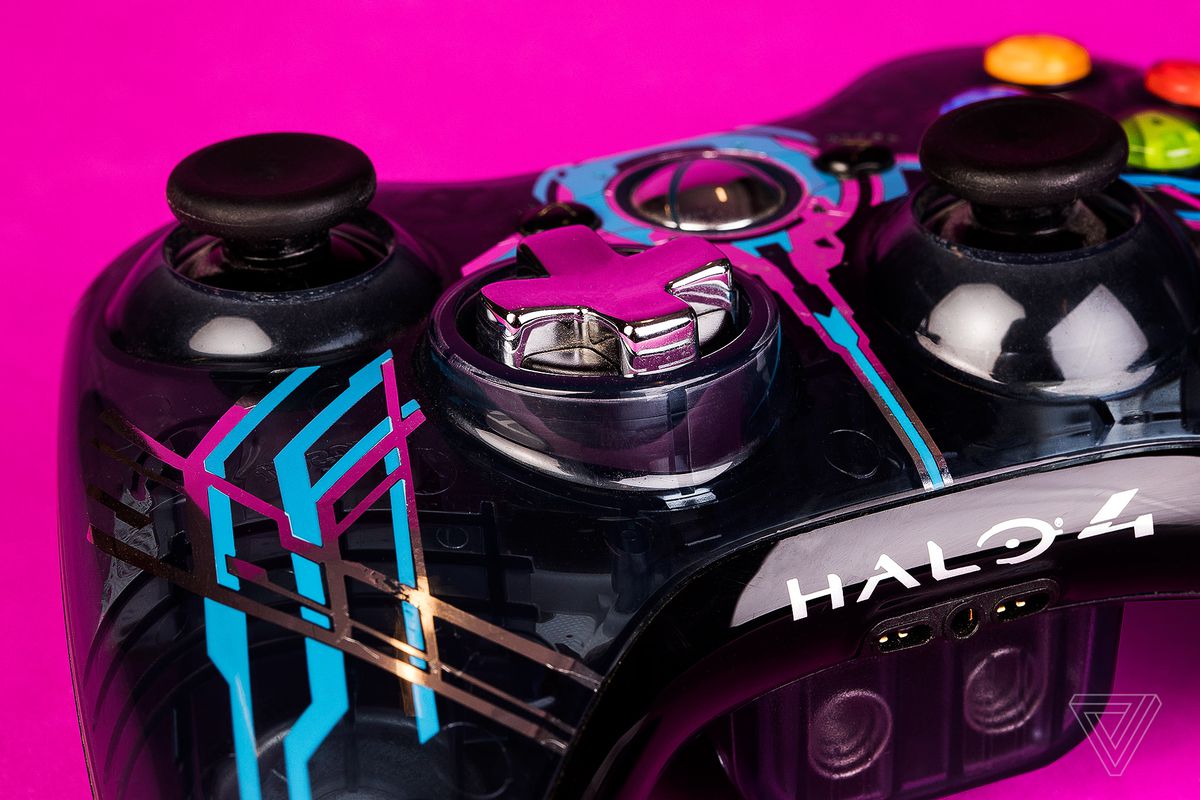 That said, as someone who played an irresponsible amount of Xbox 360 games over the years with both controllers, I do prefer the transforming D-pad. By making the four-way plus buttons more usable in any respect — even if just to make it easier to blindly switch between the distinct directions through the raised plus component — you’ve already made a big stride over the original rocker.

A LESSON IN COMPROMISE

More importantly, it’s the creative compromise that the transforming D-pad represents that makes it fascinating. Instead of just switching the design entirely, Microsoft recognized that there were likely players and developers who had grown used to the eight-way rocker. And rather than leaving them with nothing, it tried to appease the groups that liked the rocker and the groups that hated it. It’s a recognition that not all players like to play the same way, an ethos that Microsoft would later establish even further with the completely customizable Xbox One Elite controller.

Like many things related to video game controllers, the heritage of the Xbox 360 controller (and its bad D-pad) is one of gradual growth. It starts with the original Xbox controller, affectionately called “the Duke” due to its uncomfortably large size. Microsoft fixed that with the Xbox Controller S, which offered a more reasonably sized model. That controller would serve as the basis for the Xbox 360 controller, albeit with more changes, like secondary trigger buttons and the Xbox guide button in the center (one of its best innovations). It wouldn’t be until the Xbox One controller that Microsoft would have a good D-Pad, and it would take another two years for the Xbox One Elite Controller to offer a proper modular D-pad system that allowed players to switch between an eight-way pad and a four-pad plus without sacrificing quality on either option.

Of course, controllers constantly change: the Xbox Series X is around the corner, and Microsoft is already showing off a new controller that features yet another D-pad design. Even if it turns out to be worse than the current model, the Xbox 360’s transforming D-pad is emblematic of the fact that things eventually get better.