You can now vote for your favorite pokémon with Google

Together, we can make Bulbasaur rightful king 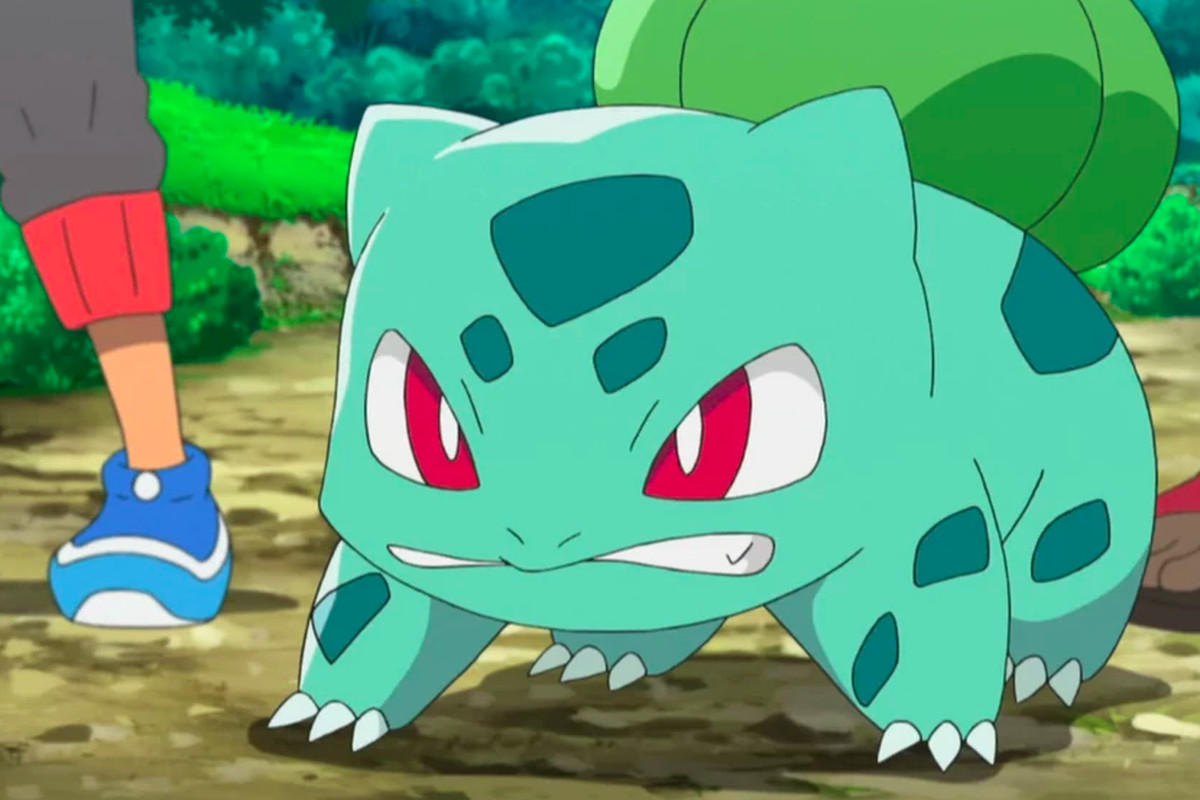 Few things in the pokémon world are as hotly debated as which creature is, in fact, the best. Pikachu is the series mascot, but Slowpoke has a real banger of a theme song. Eevee got a starring role in Pokémon: Let’s Go. Pokémon Sword exclusively introduced leek-wielding, sparkling-eyed Sirfetch’d. As Pokémon’s world of monsters has ballooned to nearly 1,000, it’s never been harder to pick your favorite. But right now, via Google, it’s at least easy to vote.

The Pokémon Company International partnered with Google to hold a Pokémon of the Year poll. You can pick your favorite, by region, by searching for “Pokemon vote” on Google. The poll runs until 8:59AM ET on February 14th. You only get one vote per category, but you can weigh in once a day.

Look, it’s a tough call, but there’s an obvious choice over here in the Kanto region. Listen to your heart. You know what to do. 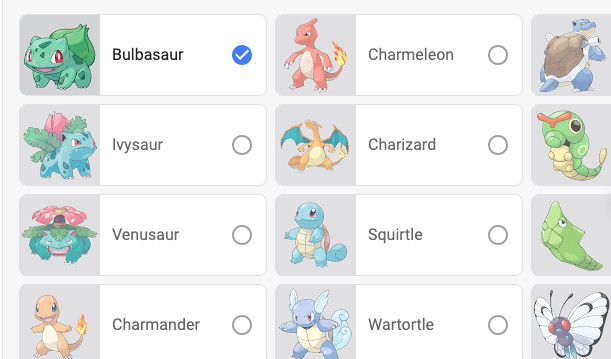